by Lionel "Lonny" Ziblat and The Multi-Polar Cinematic Orchestra 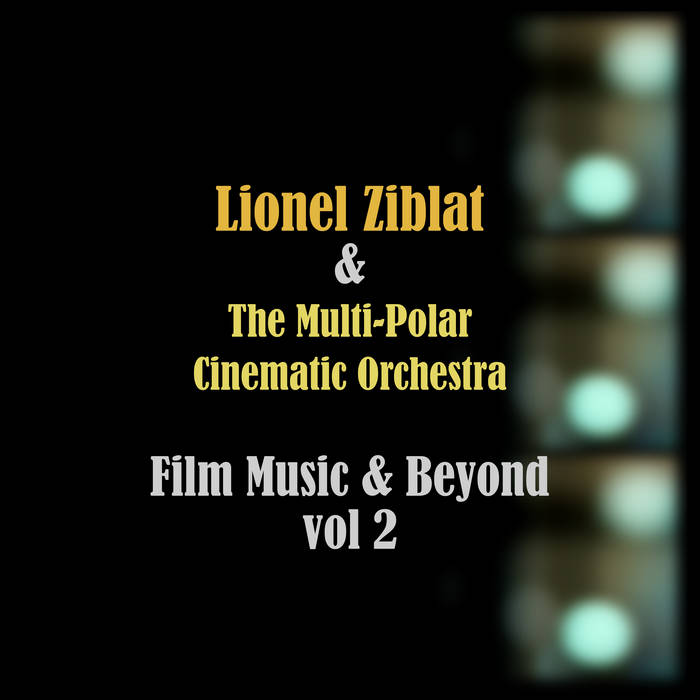 This is the second album by L Ziblat consisting of a collection of cinematic pieces from a variety of projects.

Several tracks were cues that were left out of films, others were pitching tracks that were eventually not used, and some were used in films that did not make the screen.

All were chosen because they seem to hold their own strength and beauty that allows each one of them to stand on their own.

All but one of the tracks were produced by Lionel Ziblat & The Multi-Polar Cinematic Orchestra; a virtual ensemble consisting of a sample based library.

Bandcamp Daily  your guide to the world of Bandcamp

Featured sounds by K.Spark and WIZDUMB, plus Basi joins the show to discuss his latest release.